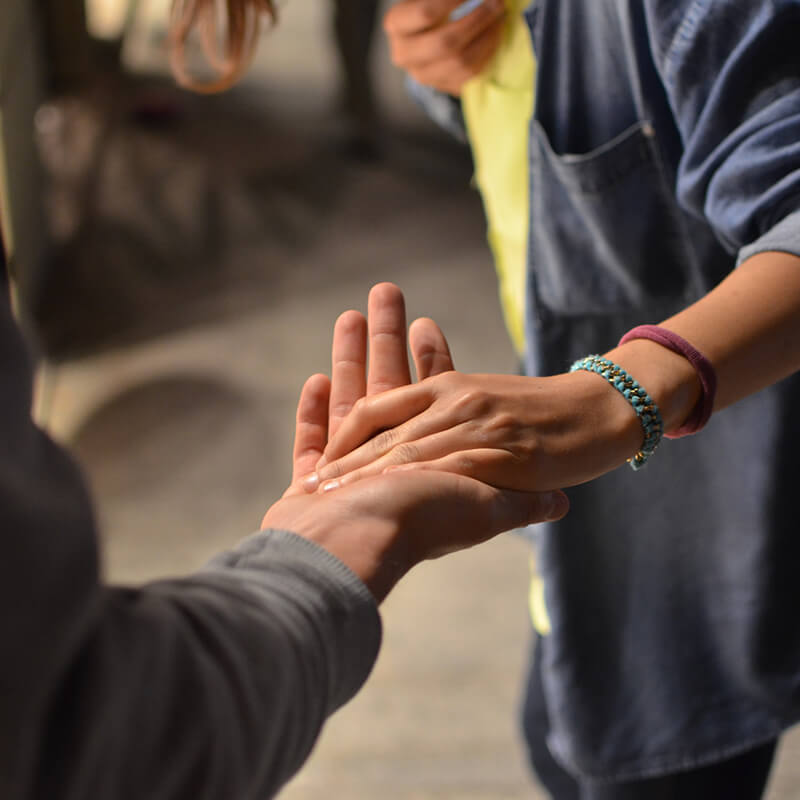 Criminal justice reform is an area of philanthropy that has expanded dynamically during the past several years, attracting a wide range of donors funding several approaches. As Inside Philanthropy has reported, bail reform, policing reform and alternatives to incarceration are some of the notable strategies that have attracted a good deal of funder attention lately. There is another area, too, that’s important but flies somewhat under the radar: funding for leadership development among the formerly incarcerated, their families and others affected by mass incarceration.