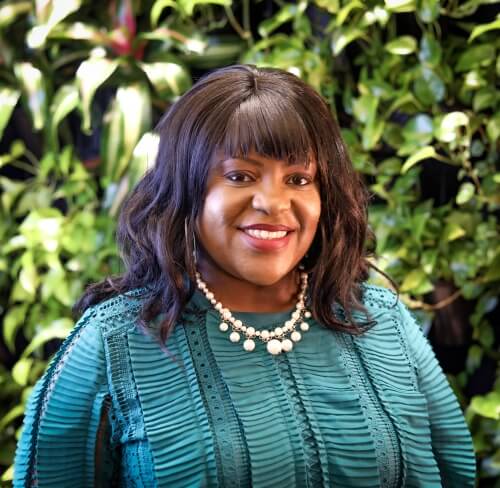 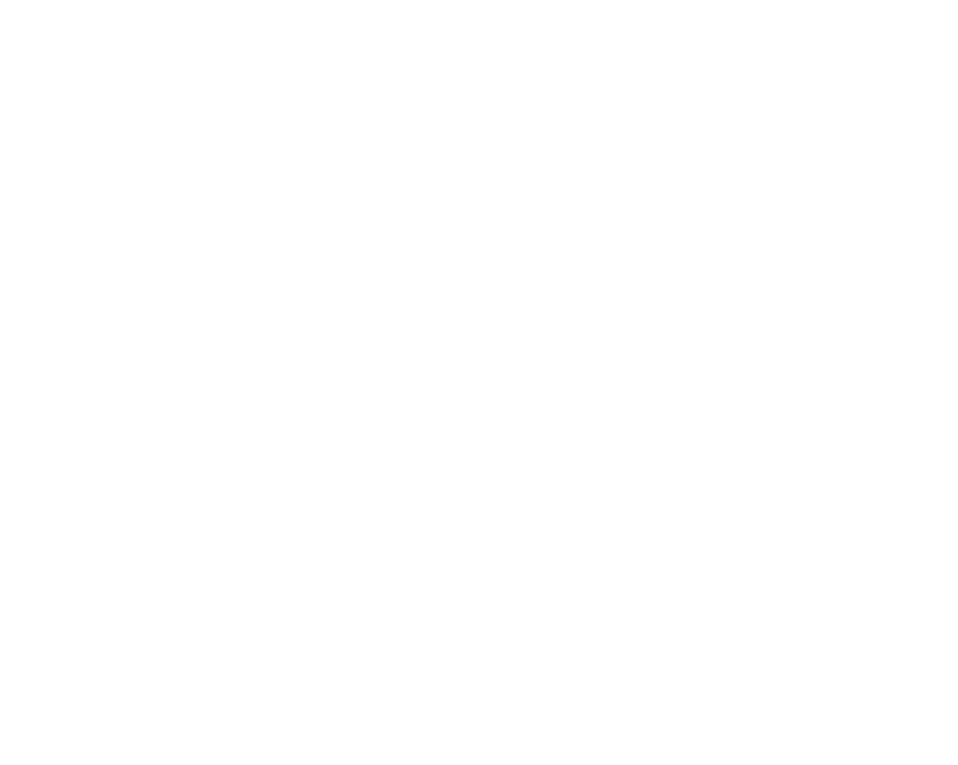 Tiffany Crutcher is the founder of the Terence Crutcher Foundation (TCF), focusing on criminal justice and policing reform and policy advocacy. She was thrust into the national spotlight following the death of her twin brother Terence Crutcher, who was shot by a police officer in Tulsa while holding his hands in the air. The murder of her brother compelled Tiffany to speak out against police brutality, particularly the killing of unarmed black men. She has chosen to turn her personal tragedy into an opportunity to bridge fear and mistrust and help transform a justice system that has perpetuated injustice dating back to the 1921 Tulsa Race Massacre, when white rioters burned down her great-grandmother’s prosperous community of Black Wall Street.